School trustees (also known as governors) provide strategic leadership and accountability for the school. As the school is an Academy, the Trustees are also legally directors of the school. The Trustees work closely with the Headteacher to agree the strategic direction of the school and make decisions about balancing resources.

What is the Governing Board for?

The three core functions of the Governing Board are:

If you wish to contact a Trustee (governor) in any other way please call or email the Clerk to the Trustees, Mrs Angela Tarnowski either through the school reception or by email.

The following profiles are designed to introduce the Trustees and to show the range of experience they bring to the school.

Chair of Trustees and Trust Member

Governor at Woodbrook Vale since 2008 and previously at Mountfields 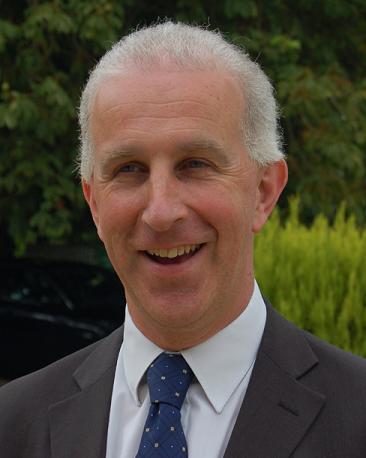 Lodge. Parent of a child who attended both and who has now successfully come out the other end. MD of a Management Development training company and also involved in wider school governance in Leicestershire. Previously lived and worked for many years in the former Yugoslavia and Serbia. 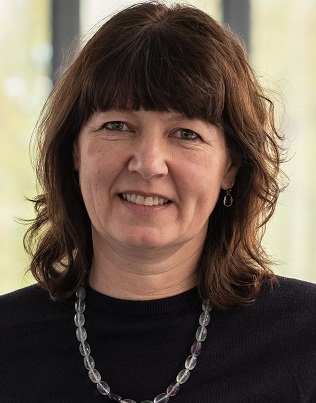 three children attended the school. The family have lived in Loughborough for over 20 years. Emily works as a Reader in Public Health at Loughborough University including teaching and research. 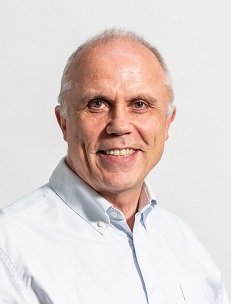 Parent of three children who enjoyed their time at Woodbrook Vale a number of years ago. Teaching and researching as Professor of Construction Engineering Management at Loughborough University and deacon of a local Baptist church. 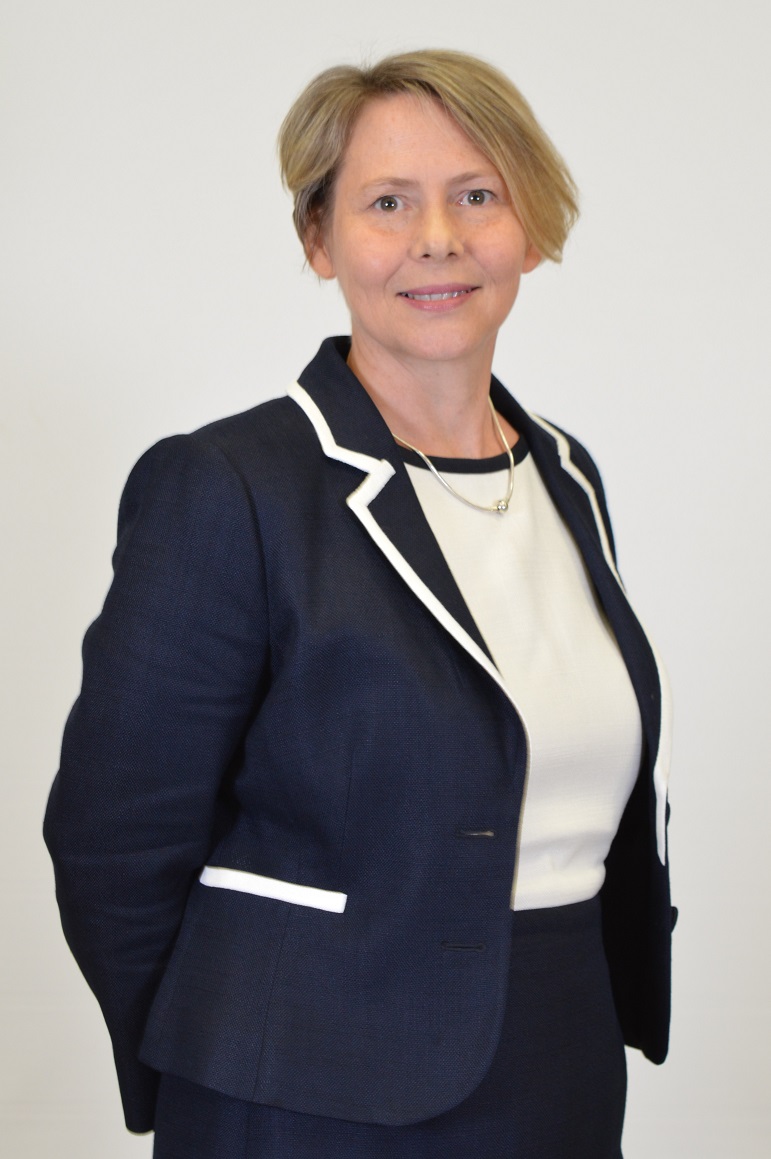 Rachael Joined Woodbrook Vale as Headteacher and trustee in June 2019. She previously held roles as Headteacher, Deputy Head and County Consultant for English in Somerset and has 29 years’ experience in a variety of schools and contexts. She brings to the school a lifelong belief in, and passion for, the transformational power of education.

Joined the Governing Board in 2006 as a parent governor. Currently working at Charnwood Molecular in Nottingham. Previously worked at Astra Zeneca in Loughborough.

Originally from Liverpool I have lived and worked in Leicestershire for the past 22 years. I have a background in education - I have worked as a teacher for 29 years. My hobbies include travelling, gardening, reading, supporting Liverpool FC, attending gym classes and spending time with my friends and family.

Governor since 2016. Chair of the Curriculum and Pupils Committee. I work for a multinational business in Leicester, and specialise in IT, Business Change and Operational Management. I have one remaining child at Woodbrook Vale School.

Governor since 2015. Learning Support Assistant at Woodbrook Vale since 2004.

Elected as a parent governor in November 2017, but have previous governor experience at Holywell primary school 2008-12. I am a qualified accountant with over 25 years private sector experience. I now work in finance for NHS England in a regional assurance capacity. I have 2 children at Woodbrook Vale. 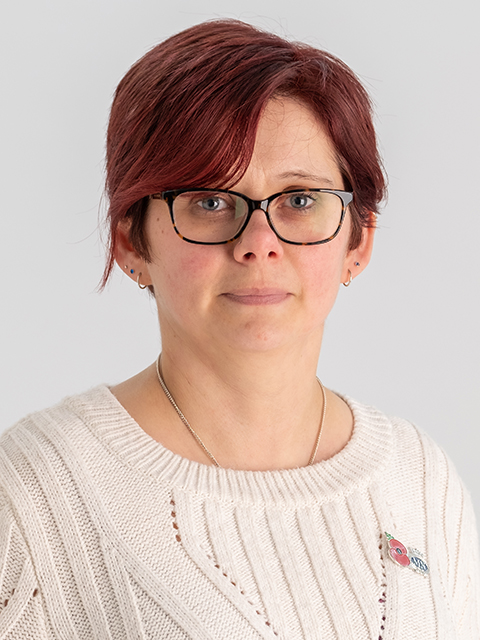 Jenny became a Parent Governor in 2019. She has a child at Woodbrook Vale School and another at Mountfields Lodge. She is a lecturer in Criminology and a Community Warden at Loughborough University.

I am in my third year of teaching English at Woodbrook Vale, having joined in 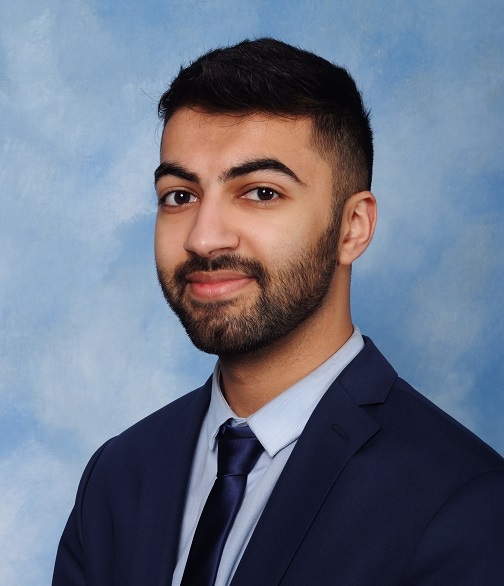 2017. In addition to this, I am involved in the pastoral life of the school, and continue to develop in this area as a Year 9 form tutor, and having also taken on the role of Inclusion Champion for Year 8. I am also the lead for whole-school literacy development.

Currently Second in Department for Mathematics at Woodbrook Vale. Joined

the Governing body in 2019. Worked as a teacher in Leicester for 6 years prior to joining Woodbrook Vale. Prior career in the voluntary sector in policy, fundraising and grant-making. Particular interest in Curriculum Design and Philosophy. Previously Chair of the Curriculum Committee of governors at a school in Quorn. Involved with the Scouts and the Duke of Edinburgh Award.

Elizabeth joined as a Trustee in 2020.  She has over 20 years’ experience in 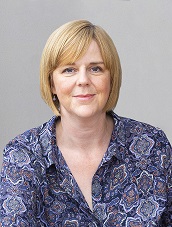 the public sector and is part of her employers senior leadership team managing a range of service areas.  Elizabeth has close connections with De Montfort University, and is the founder of the East Midlands Development Network with EMLawshare.  She has a son at WBV and has a particular interest in personal development. 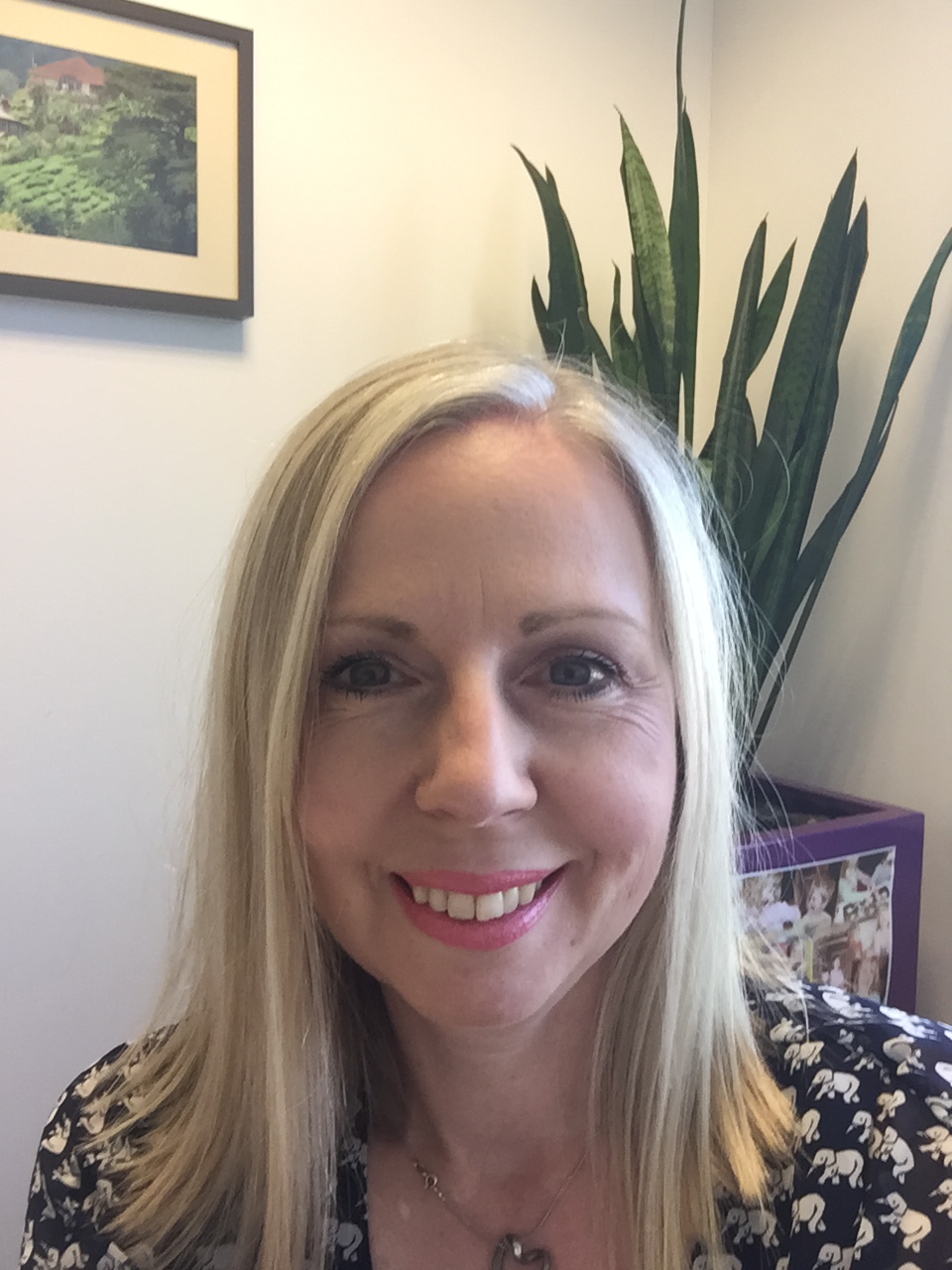 Became a Parent Governor in March 2018. I am a HR professional with over 20 years’ experience within the broadcast/IT sector.  I am married with 2 children, both are currently at Woodbrook Vale.

Clerk to the Trustees 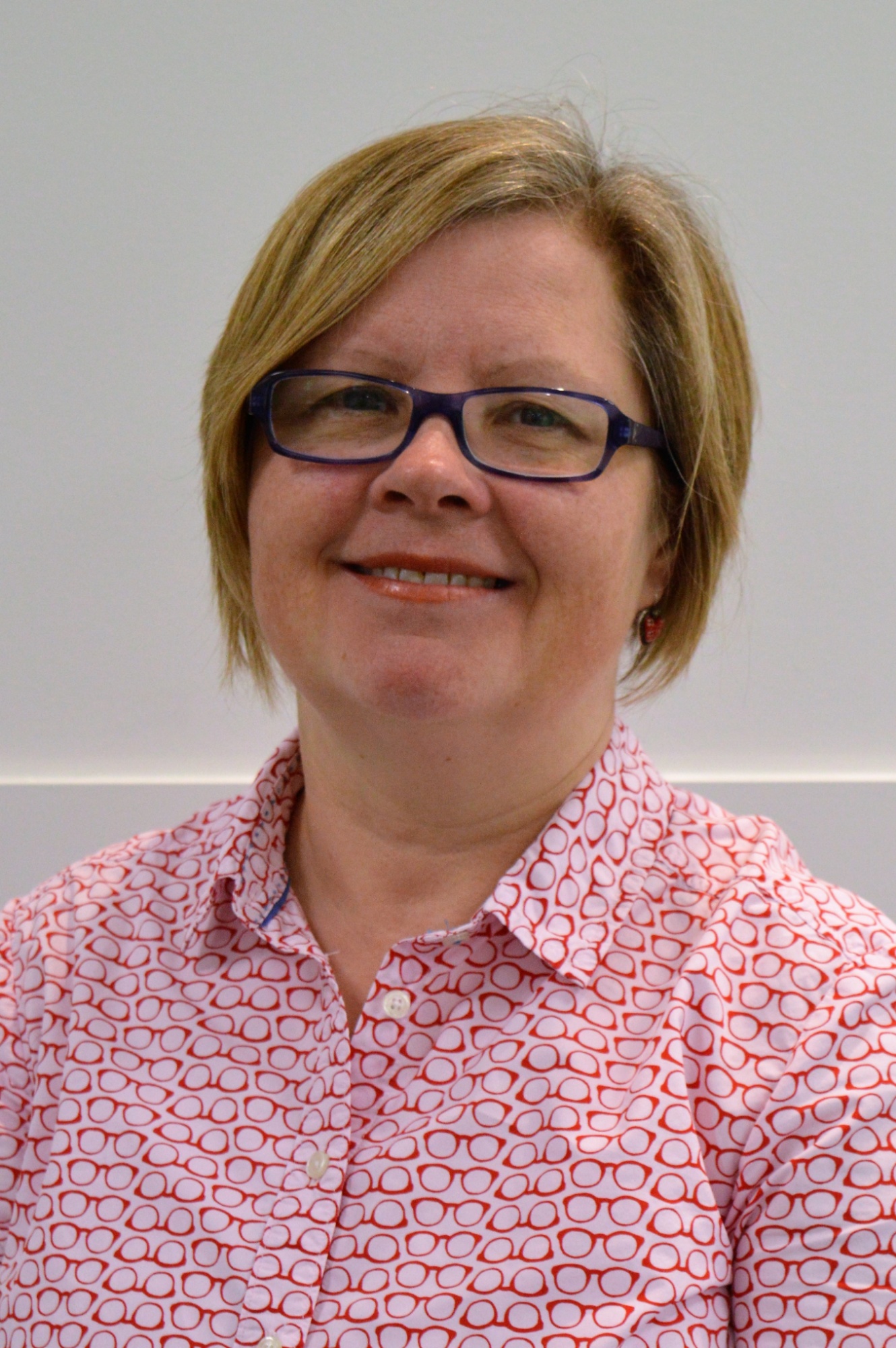 Appointed Clerk to the Governors in 2019, I also work as a curator at Derby Museum, and have 30 years’ experience in the museum sector. I am married with two children currently at Woodbrook Vale.

As part of the school leadership team I have been involved in the school converting to an Academy,  becoming a 11-16 through school and been successful with capital bids for additional classrooms, new sports hall and dining hall extension.